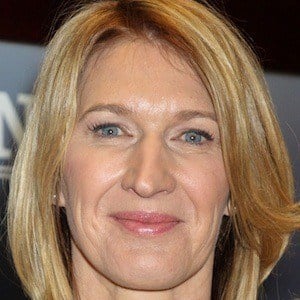 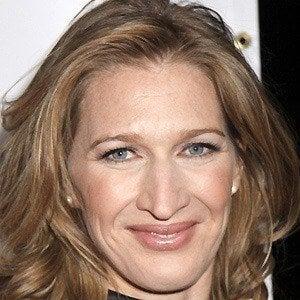 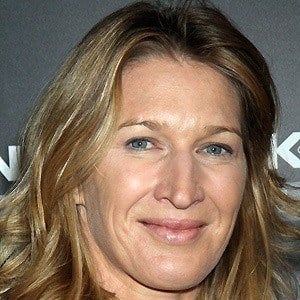 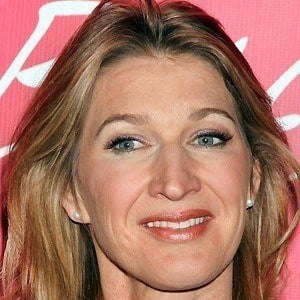 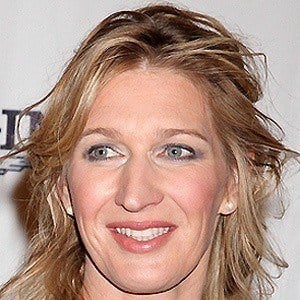 She climbed from No. 124 to No. 6 in the span of two years without having won any titles.

After winning the 1999 French Open together, she married fellow tennis player, Andre Agassi.

She has a son named Jaden and a daughter named Jaz with Andre Agassi.

She and Martina Navratilova are widely considered two of the greatest female tennis players of all-time.

Steffi Graf Is A Member Of