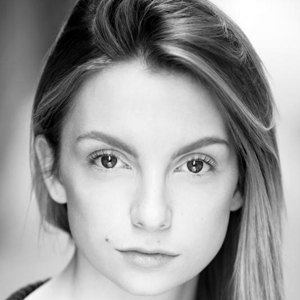 Portrayed the character of Celia in 2010's Nanny McPhee Returns. She landed a role in a 2016 film called Strangers Within.

She was starting secondary school when she found out she landed the part of Celia after a number of callbacks from the audition.

In 2008, she had an early role in a short film called Trace.

She is a British actress.

She played a member of the Gray family along with Eros Vlahos in Nanny McPhee Returns.

Rosie Taylor-Ritson Is A Member Of