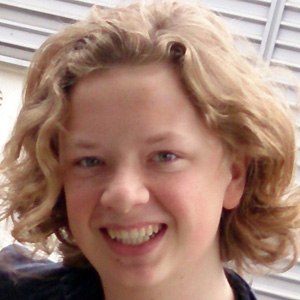 English actor and comedian best known for his role as Lommy Greenhands in the television show Game of Thrones.

He showed interest in comedy at an early age and eventually performed his own material at the Edinburgh Festival.

He appeared in such films as Nanny McPhee Returns and Summer in Transylvania.

He grew up with a younger brother named Tron.

He starred alongside Peter Dinklage in Game of Thrones.

Eros Vlahos Is A Member Of