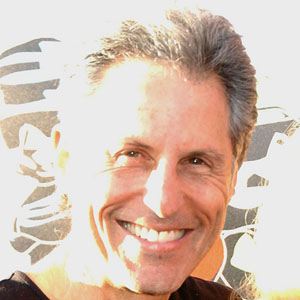 American film and record producer and singer who was known to be the son of the Alvin and the Chipmunks creator Ross Bagdasarian Sr.

He worked with his father as a child on The Alvin Show and helped to edit the soundtracks.

He licensed the rights of the Chipmunks characters in 1996 and produced multiple direct-to-video films.

He married Janice Karman. The couple welcomed a daughter named Vanessa in 1986 and a son named Michael in 1990.

He produced the 2007 movie Alvin and the Chipmunks. It featured the voice of actor Justin Long.

Ross Bagdasarian Jr. Is A Member Of