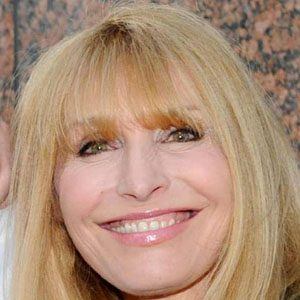 She first entered the industry as a voice-over actress, playing everything from cartoon characters to computer-generated creatures.

Her production company aimed to create shows based around characters from Alvin and the Chipmunks, a cartoon her father-in-law created.

She ran her production company with husband Ross Bagdasarian Jr., whom she married in 1980. She and Ross have a son named Michael and a daughter named Vanessa.

She originally provided the voice for Theodore in the 2007 Alvin and the Chipmunks live-action film, but was later replaced by Jesse McCartney for promotional reasons.

Janice Karman Is A Member Of