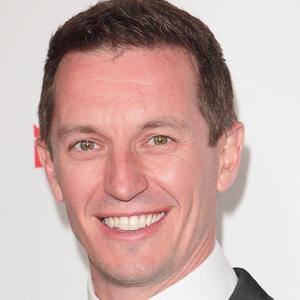 He graduated from Corpus Christi College in Perth, Australia.

He once worked as a correspondent for In Fashion, an Australian show hosted by Hugh Jackman.

He married actress Tasma Walton in 2009; they have a daughter named Ruby.

He appeared on several American talk shows, including The Tonight Show with Jay Leno.

Rove McManus Is A Member Of