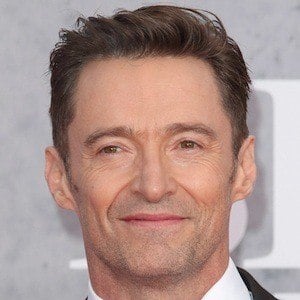 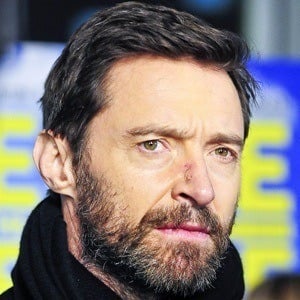 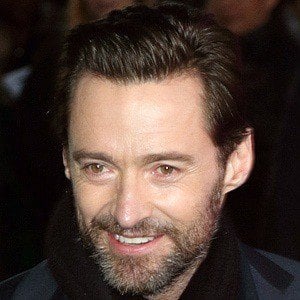 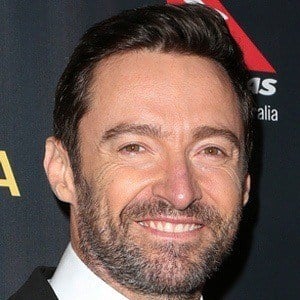 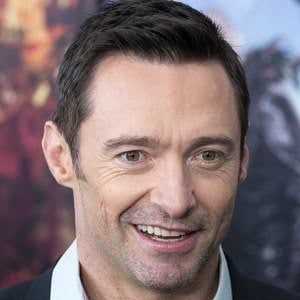 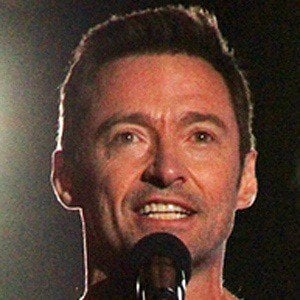 Australian actor best known for playing Wolverine in the X-Men film series. In 2018, he'd star as Gary Hart in the film The Front Runner. His other credits include Prisoners, The Prestige, Les Misérables, Pan and Van Helsing.

He studied at Pymble Public School while growing up in Australia. He turned down a role on the soap opera Neighbours so that he could attend the Western Australian Academy of Performing Arts.

He hosted the 81st Academy Awards ceremony in 2009.

He was raised as a devout Christian alongside his four older siblings. He married actress Deborra-Lee Furness in April 1996, and the couple adopted two children together, a son named Oscar and a daughter named Ava.

He starred alongside Christian Bale in The Prestige.