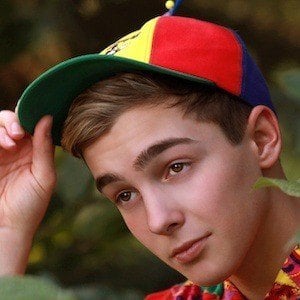 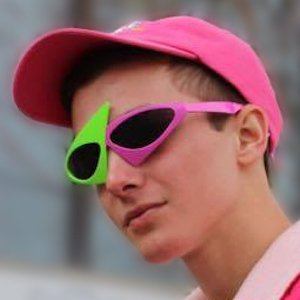 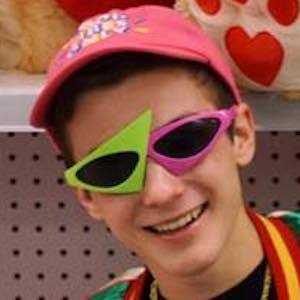 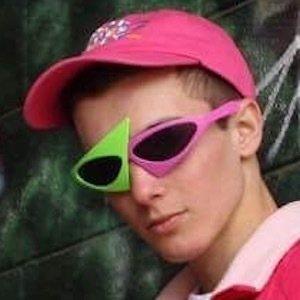 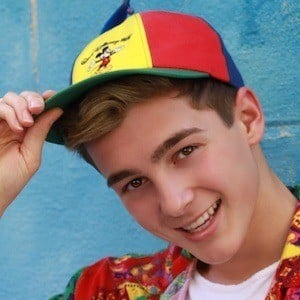 Comedian and rapper notable for his viral "RunningManChallenge" and "when u graduated af" videos, among others. He has more than 3.1 million YouTube subscribers and 2.7 million followers on Instagram.

He began recording original songs his freshman year of high school, and began taking music seriously as a junior.

He grew up a skateboarder as well. One of his first music video releases was called "Skate Rhyme."

His little brother George has filmed a large number of his videos.

One of his top videos became a parody dance video set to Zay Hilfigerrr and Zayion McCall's "Juju On That Beat."

Roy Purdy Is A Member Of