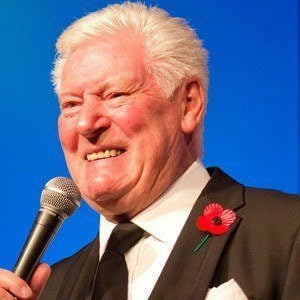 Irish comedian and television personality who was one of the stars of the stand-up comedy showcase, The Comedians. He was also the host of the successful television show 'Catchphrase' from 1986 to 1999.

He was involved in a choir, worked as a riveter, and was in the British Army for seven years.

For three years, he was the Northern Ireland Champion in hammer throwing.

His wife Jean, with whom he has three children, died from cancer in 1989.

He appeared on Britain's Got Talent, which was judged by Simon Cowell.

Roy Walker Is A Member Of