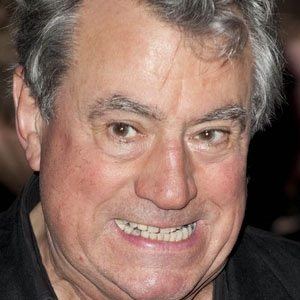 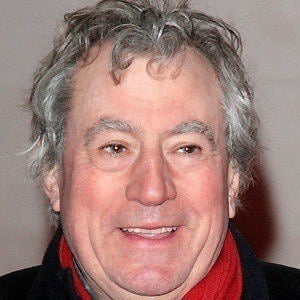 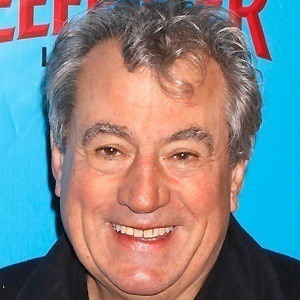 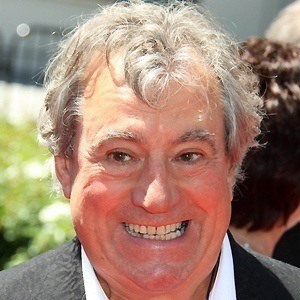 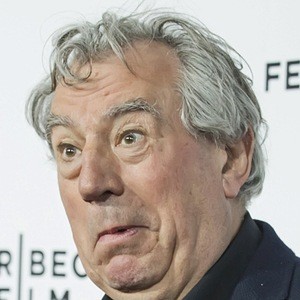 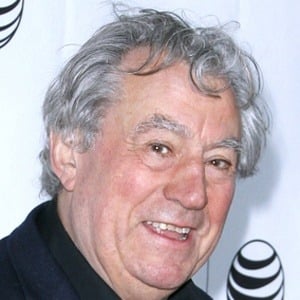 Comedian, director, and screenwriter best known as a member of the Monty Python comedic crew. He co-directed Monty Python and the Holy Grail with Terry Gilliam and was the sole director of Life of Brian and Monty Python's The Meaning of Life.

He attended the Royal Grammar School, where he performed in comedy sketches with future Monty Python member Michael Palin.

He wrote books and produced television documentaries on the subject of Medieval and ancient history.

He married and had two children with Alison Telfer. He fathered another child through an extramarital affair.

He and John Cleese were both members of Monty Python.

Terry Jones Is A Member Of