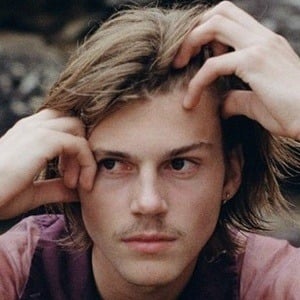 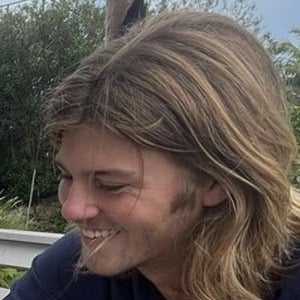 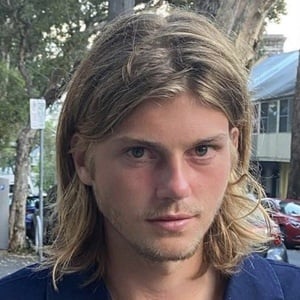 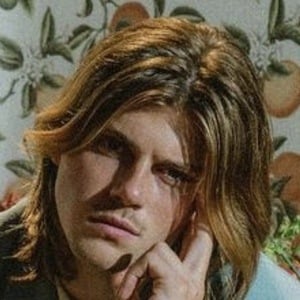 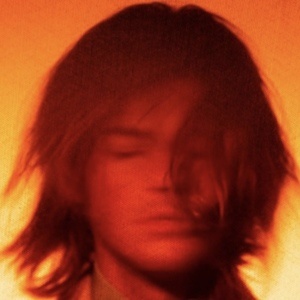 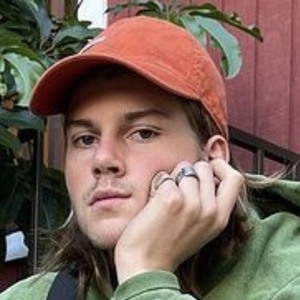 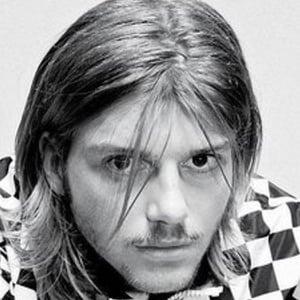 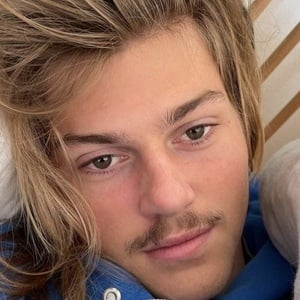 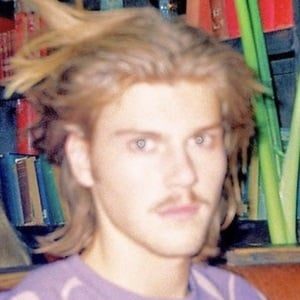 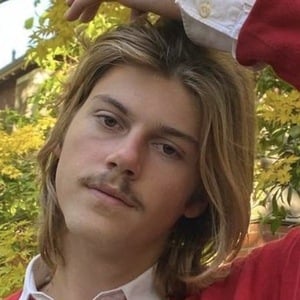 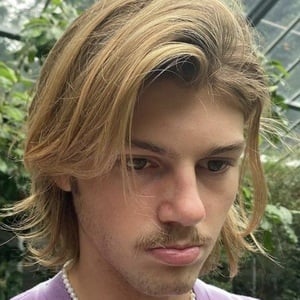 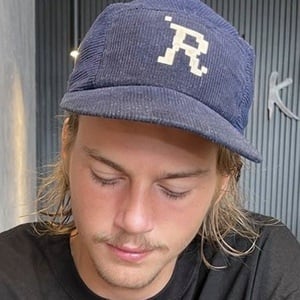 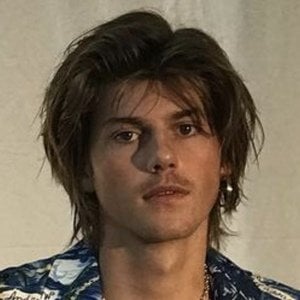 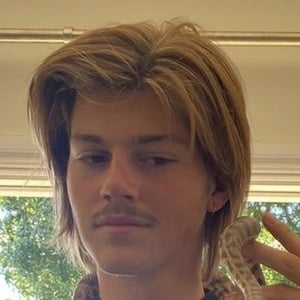 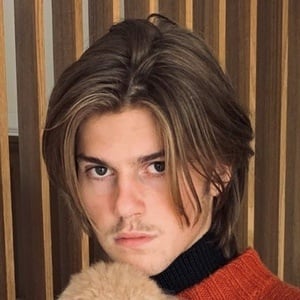 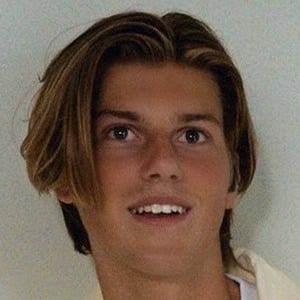 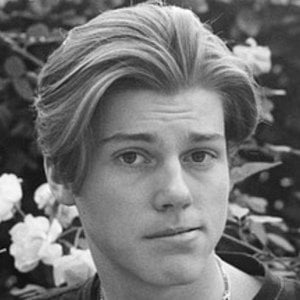 Up-and-coming singer who first rose to fame for the 2017 collaborative single "Golden Years." The soulful singer would follow-up that same year with "Don't Tell Me."

He was only twelve years old when he wrote his first song. He later made his live radio debut on triplej's "Like A Version." At the time, he had been the youngest to ever perform on the segment.

He completed a tour across Australia and New Zealand in September 2017 with Angus and Julia Stone.

He was born and raised in Isleworth, United Kingdom and later moved to Sydney, Australia. He was born to parents Ralph and Kate van Dijk. He has two sisters: Coco and Sylvie.

In December 2017, he and beatboxer Tom Thum did a cover of Rag'n'Bone Man's "Human" on YouTube.

Ruel Is A Member Of