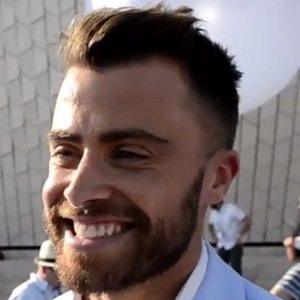 Pop music performer who is recognized for his appearances on the reality singing competition A Tua Cara Não Me É Estranha. He has also performed at Portugal's RTP Festival of Song.

He began studying music at 8 years of age and he attended the Instituto Superior de Engenharia do Porto.

In 2011, he was cast in the made for TV movie Until Life Separates Us.

He is from Portugal.

World music performer Ruslana petitioned for him to represent his home country in the 2014 Eurovision Song Contest.

Rui Andrade Is A Member Of