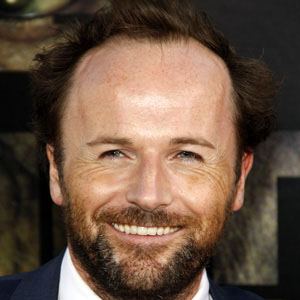 Became known for his 2011 film Rise of the Planet of the Apes. He also directed the 2014 television show Turn and the 2015 film The Gambler.

He debuted with the 2008 film The Escapist, which he released at the Sundance Film Festival.

His documentary Dark Days won an award at the Sundance Film Festival.

He married and had a son named Theodore with screenwriter Erica Beeney.

Rupert Wyatt Is A Member Of