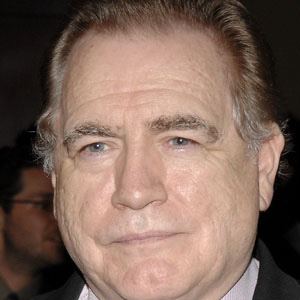 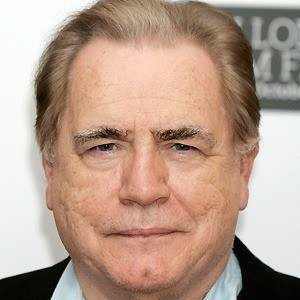 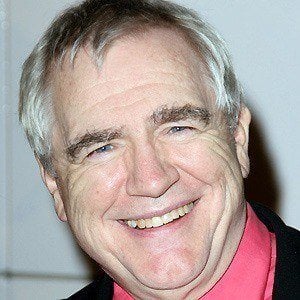 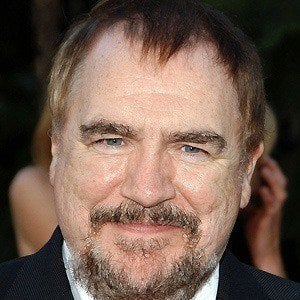 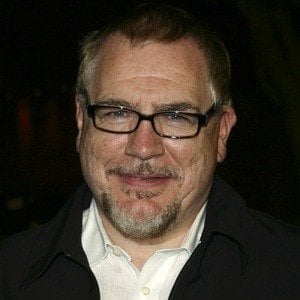 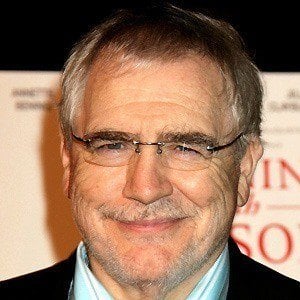 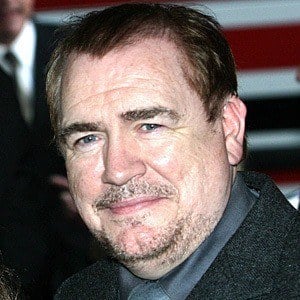 Scottish actor who became known for his roles in the 2004 epic film Troy and the 1995 historical war film Braveheart. He portrayed Hannibal Lecter for the first time on film in 1986's Manhunter. He'd later begin starring in HBO's Succession in 2018.

He was raised by his four sisters after losing his parents at age 8. When he was fourteen, he became a member of the Dundee Repertory Theatre.

He earned a Golden Globe nomination for his role in the 2000 miniseries Nuremberg.

He married his second wife, Nicole Ansari, in 2002 after divorcing Caroline Burt in 1986. One of his four children is Emmy Award-winning actor Alan Cox.

He played the villain opposite Hugh Jackman in X2: X-Men United.