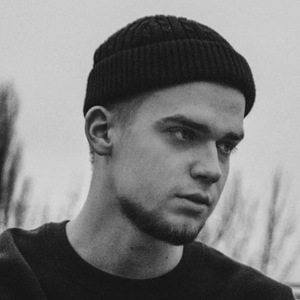 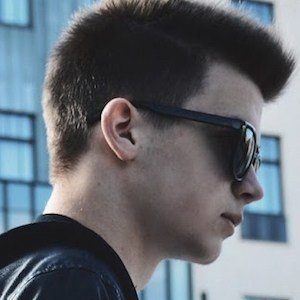 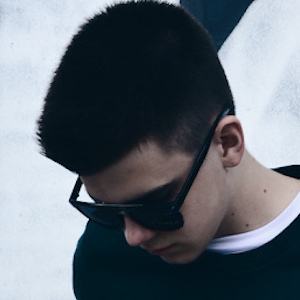 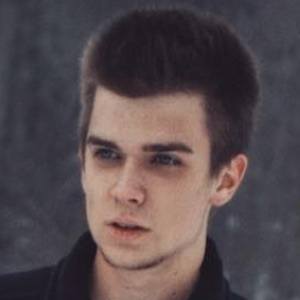 Lifestyle and fashion blogger who became known for his Eternalrian blog. The dynamic journalist earned over 11 million views on his blog and more than 310,000 followers on Instagram documenting his fashion, travels, and product reviews.

Before venturing into blogging, he tried his hand at being a photographer to very little success. Then, in 2014, he created his first blog on Blogger and earned hundreds of thousands of hits before being forced to later restart his blog through a different hosting service.

In addition to his blog, he is also a passionate musician and often blogs about his music interests on Eternalrian. He believes that the clothes you wear are symbolic of who you are. He has collaborated with brands such as Spotify and Farfetch.

Growing up in Lithuania, he has one brother.

Both he and Spanish model Marc Forne have gained significant success as male lifestyle bloggers.

Ruslan Komarovsky Is A Member Of