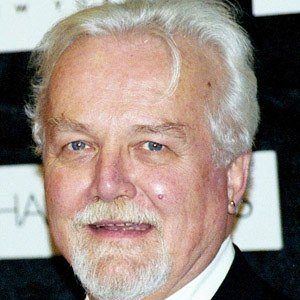 New York Times newspaper columnist and author. A Pulitzer Prize recipient, he penned works of prose and satire and published a 1982 memoir entitled Growing Up.

He graduated from Johns Hopkins University in the late 1940s.

He hosted PBS's Masterpiece Theatre during the 1990s and early 2000s.

He and his two younger sisters grew up in Morrisonville, Virginia as the children of Lucy and Benny Baker.

He penned the libretto for Home Again, Home Again, a theatrical piece with music by Cy Coleman.

Russell Baker Is A Member Of