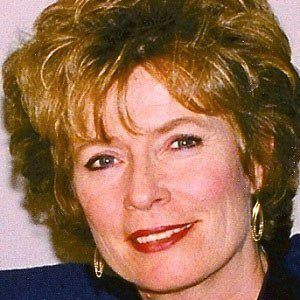 American author and teacher best known as the wife of martial artist and actor Bruce Lee. She published a memoir, Bruce Lee: The Man Only I Knew, in 1975.

She met Bruce Lee when he led a Kung Fu workshop at her Seattle, Washington high school.

The film adaptation of her book on Bruce Lee featured actress Lauren Holly as Linda Lee.

After Bruce Lee's 1973 death, she was briefly married to Tom Bleecker. She wed Bruce Cadwell in 1991.

Her son, Brandon Lee, died on the film set of The Crow.

Linda Lee Cadwell Is A Member Of