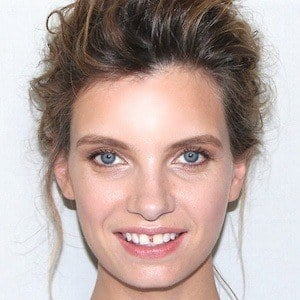 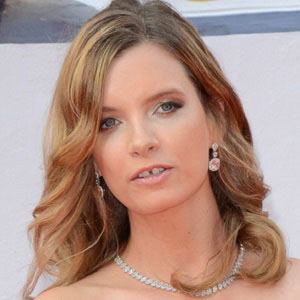 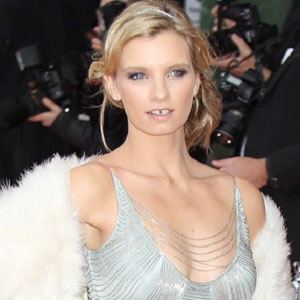 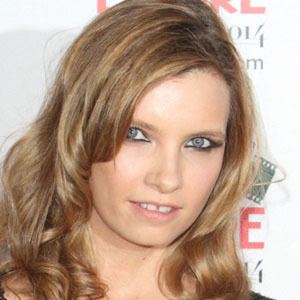 International fashion model, writer and beauty insider who has worked with brands such as Swatch and Olay and been featured in publications of Elle, Vogue, Glamour, Grazia and Cosmopolitan.

She began modeling in 2001 after studying law for two years at the University of Birmingham. She continued her education at Open University where she graduated with a First Class Honours degree in Literature and also earned an MA in Creative Writing.

She created the blog A Model Recommends and an affiliated YouTube channel of the same name where she posts beauty, style and lifestyle videos. She won the Johnson & Johnson Beauty Award in 2012.

She was born in Birmingham, England, UK. She did marry.

She and Katharine Ward both became partners with the Style Haul YouTube channel.

Ruth Crilly Is A Member Of