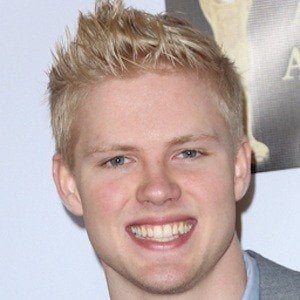 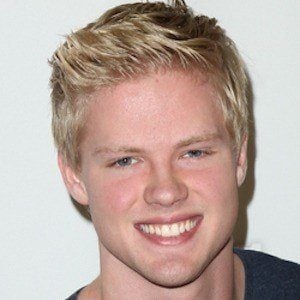 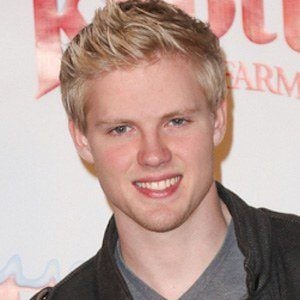 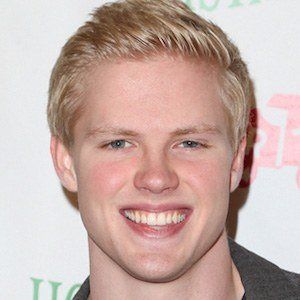 Actor who landed his biggest role in the Nickelodeon television series WITS Academy as Luke Archer, a role which earned him a Young Artist Award nomination.

He got involved in acting through community theater in Texas. He starred in a production of The Giver.

He was nominated for a PRISM Award in 2014 for a PSA commercial he did on "Brain Safety."

His mother initially made him try out acting at community theater.

He and Lidya Jewett both landed starring roles on WITS Academy.

Ryan Cargill Is A Member Of