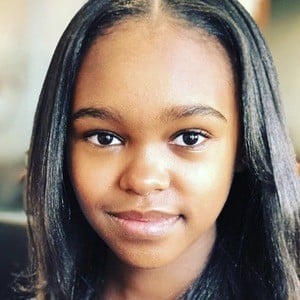 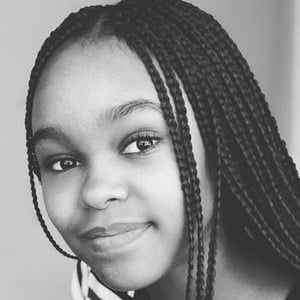 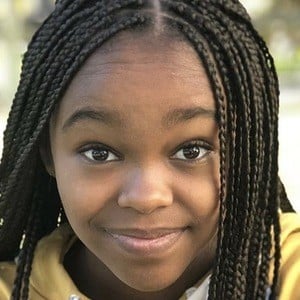 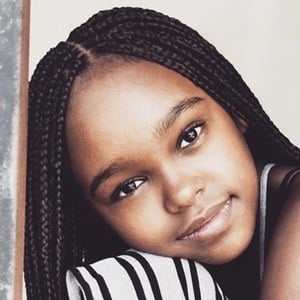 Nickelodeon actress who earned her breakthrough role as Gracie Walker in the show WITS Academy. She also plays Sara Hill on the NBC series Good Girls.

She was featured in an episode of See Dad Run called "See Dad Overract" in 2012.

She has done some child modeling, including spots for Beaches Resorts and Belk.

She was adopted and has three siblings. Her older sister's name is Isabelle and her older brothers are Connor and Maclain. She was born in Gambella, Ethiopia, which is a small village near the border of Sudan.

She and Meg Crosbie both play witches in WITS Academy.

Lidya Jewett Is A Member Of