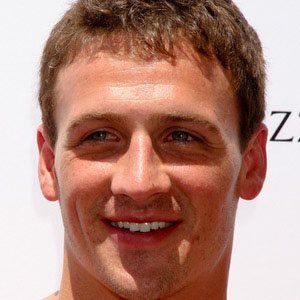 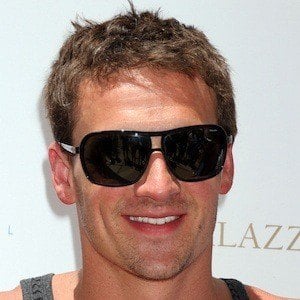 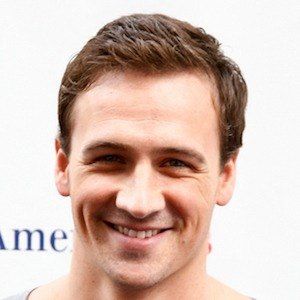 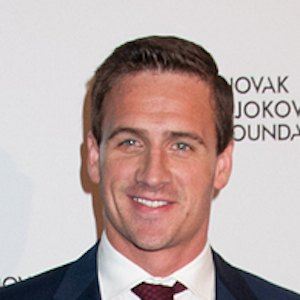 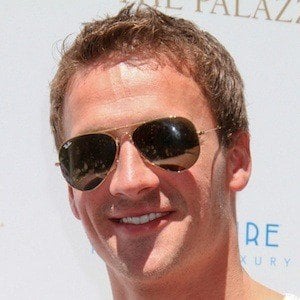 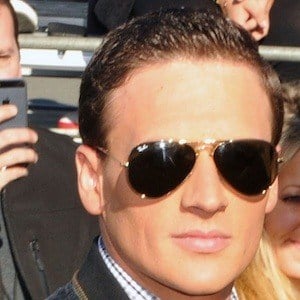 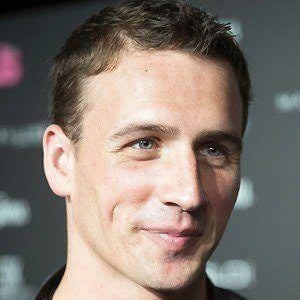 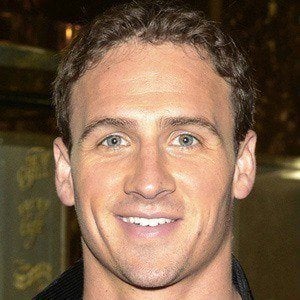 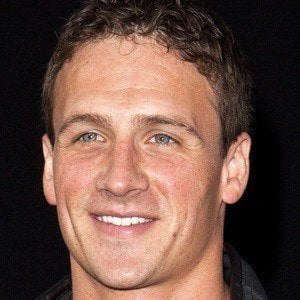 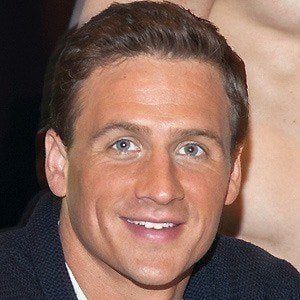 Named Swimming World Magazine's World Swimmer of the Year in both 2010 and 2011, he has won six Olympic gold medals spanning four Olympic competitions from 2004 to 2016.

He dominated college athletics while swimming and diving for the University of Florida, winning three titles at the NCAA Men's Swimming and Diving Championships.

Although he competed against Michael Phelps in the individual events at the Olympic games, they teamed up for the relays.

Ryan Lochte Is A Member Of