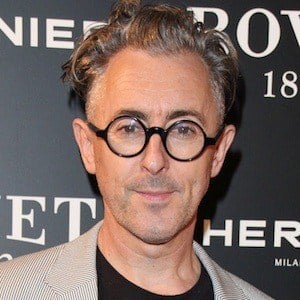 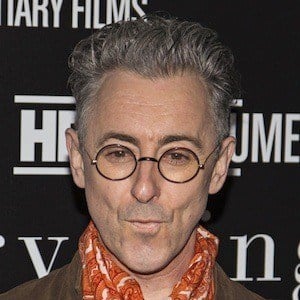 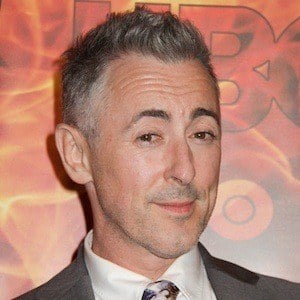 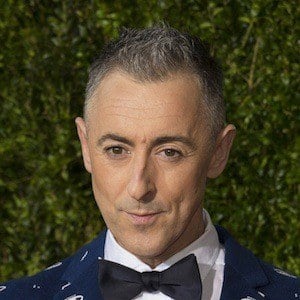 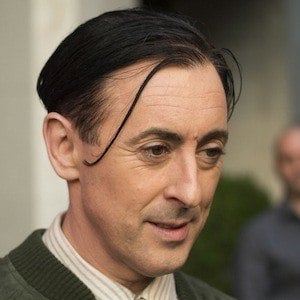 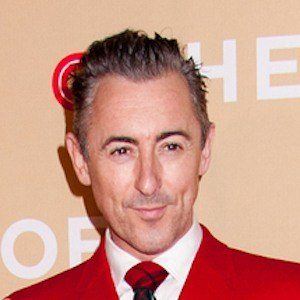 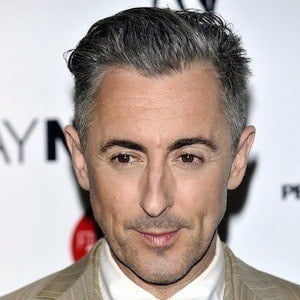 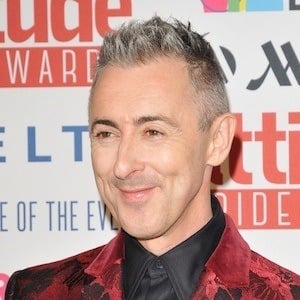 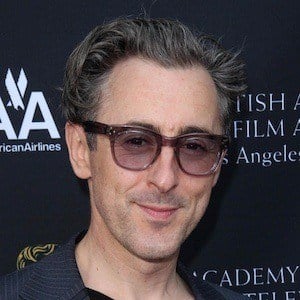 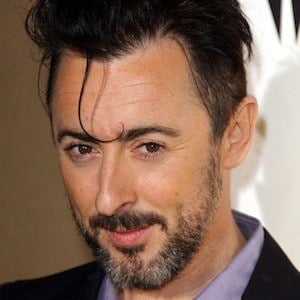 Stage and screen actor who played the role of Kurt Wagner / Nightcrawler in X2 and appeared on CBS's The Good Wife in a role that garnered him two Emmy and two Screen Actors Guild nominations. His other film roles include GoldenEye, SPY kids, and Nicholas Nickleby.

He worked as an editor and columnist for the magazine TOPS before enrolling at the Royal Scottish Academy of Music and Drama.

In the UK, he worked with the Royal Shakespeare Company, Stanley Kubrick, and the Spice Girls.

He began a relationship with Grant Shaffer in 2007, and they got married in 2012.

He was the voice of Gusy in the 2011 film version of The Smurfs, which also starred Katy Perry.