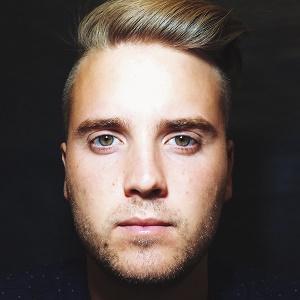 Photographer and filmmaker who started taking photos when he was 15 years old. He became perhaps most well known for his popular Vine account, where he posted reverse slow-motion videos as well as a lot of surfing content.

He started surfing when he was 11 years old.

After he started taking photos, his friend lost his camera at the beach, so he put his photography career on hold until he got an iPhone in 2010.

He was born in Sydney, Australia and is from a town called Ulladulla on the South Coast of New South Wales. He has a younger sister named Jazlyn.

He is an Australian internet personality, like Max Stanley.

Ryan Pernofski Is A Member Of