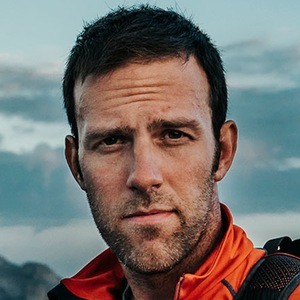 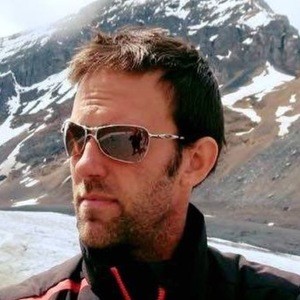 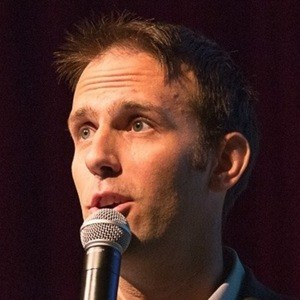 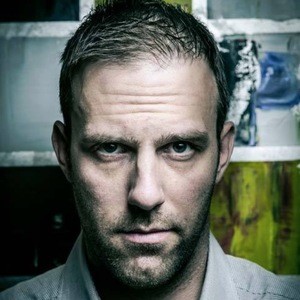 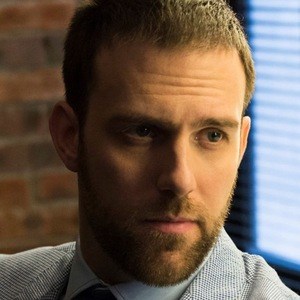 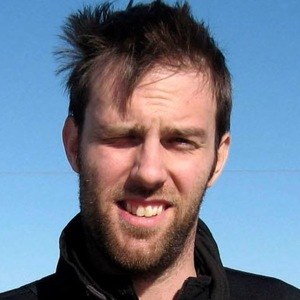 He earned a degree in International Politics from the University of Toronto in 2001. Subsequently, he moved to China in 2002.

He published several books such as Sacred Mountains and Chinese Turkestan. He was named to PDN magazine's list of 30 emerging photographers in the world.

He married Jasmine Bian in September 2008. The couple has two children together.

Ryan Pyle Is A Member Of