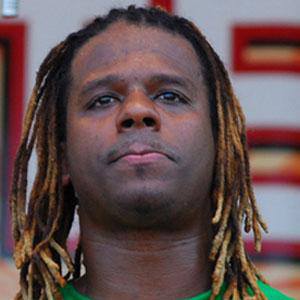 Soul artist who was nominated for the Best Traditional R&B Vocal Performance Grammy Award in 2008 and 2011.

He made his first major gospel musical performance while attending Georgia State University in 1998.

He released his third studio album, Real Love, in 2012.

He grew up in a very religious family.

He made his professional stage debut in Tyler Perry's 1998 play, I Know I've Changed.

Ryan Shaw Is A Member Of