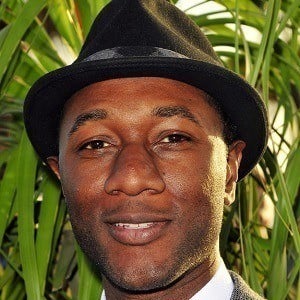 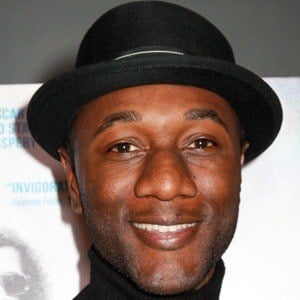 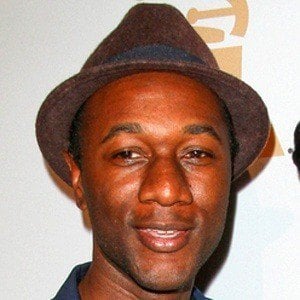 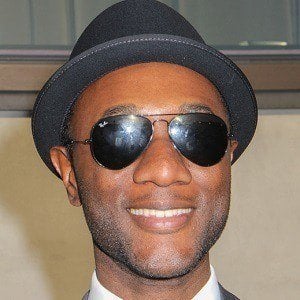 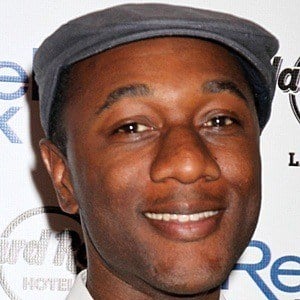 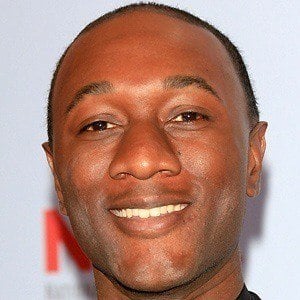 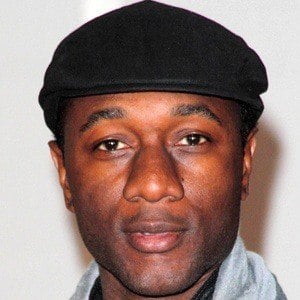 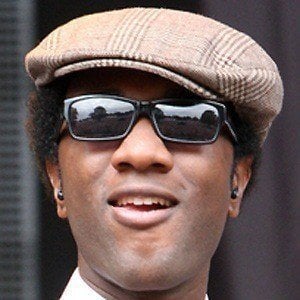 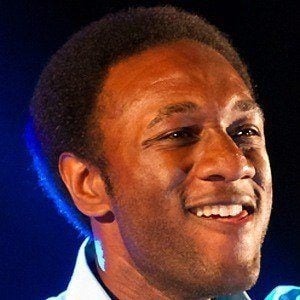 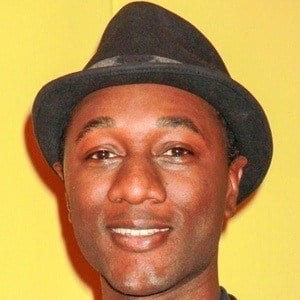 American soul singer who released the gold-certified album Good Things in 2010. His best known singles include "I Need a Dollar" and "Loving You Is Killing Me."

He formed a hip hop group at age sixteen called Emanon and later attended the University of Southern California.

He provided vocals to the 2013 Avicii track "Wake Me Up." He was disguised as the mushroom on season 4 of The Masked Singer.

He married rapper Maya Jupiter in 2010. They have two children together.

Aloe Blacc Is A Member Of