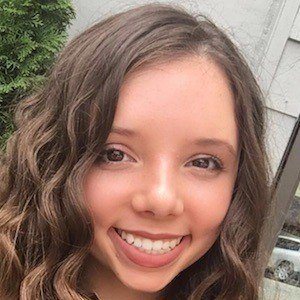 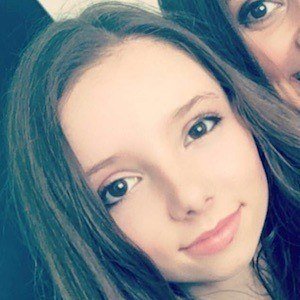 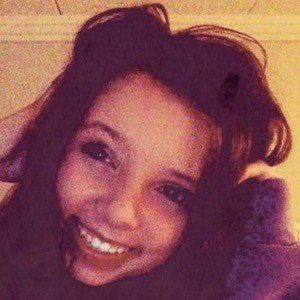 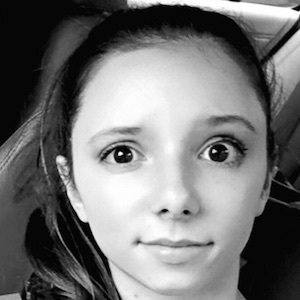 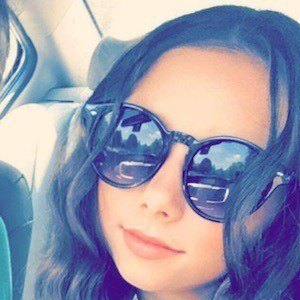 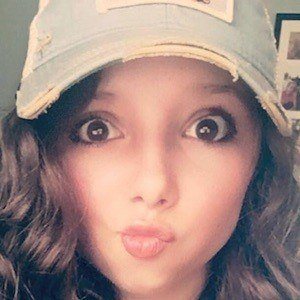 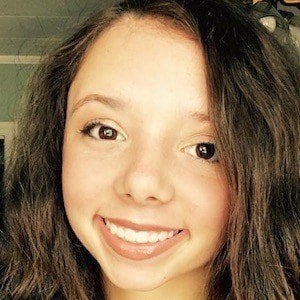 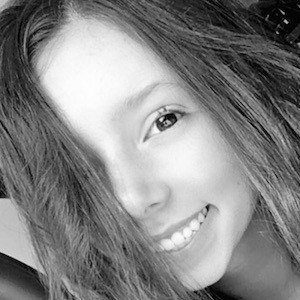 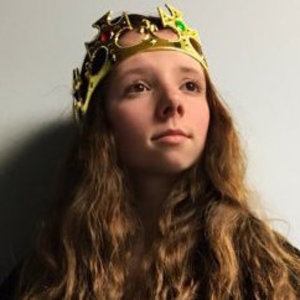 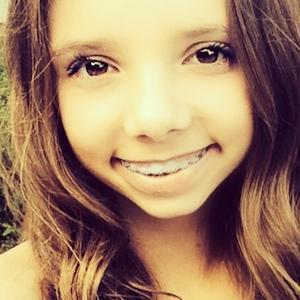 Singer who gained a following by posting videos of herself singing on YouTube, which led to opportunities such as singing the national anthem at an Atlanta Braves game. She feels that she can use her exposure and voice to be a role model for kids.

Her gifted voice was recognized back in Pre-K, when she traveled from classroom to classroom by request to sing "Jesus Take the Wheel." She got her official start singing in church and soon began traveling to sing at festivals, weddings, and minor league baseball games.

She met her manager Kevan Cyka while driving to Nashville to do a small part for a television show.

She was born in Dalton, Georgia. She has a brother named Porter and her mother's name is Stephanie. She is also close with her grandmother, Connie Carter.

Ryleigh Ledford Is A Member Of