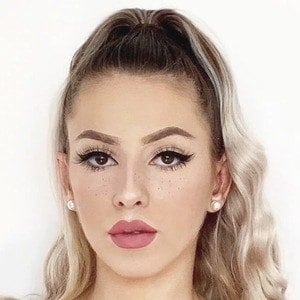 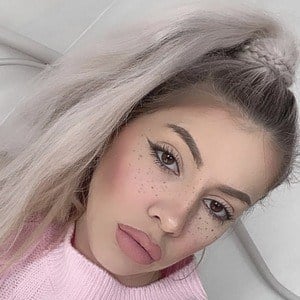 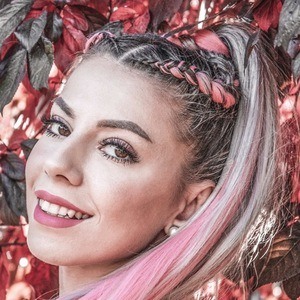 Polish social media personality and influencer who found her largest following on TikTok. She's picked up more than 5 million fans on the app due to her combination of comedy and lip-syncing videos.

She devoted her time to her dream of becoming an actress. She has played guitar since she was 13 years old.

She has earned over 139 million hearts on her TikTok account.

She posted an Instagram photo with her sister in June 2018.

Sabina Pawlik Is A Member Of