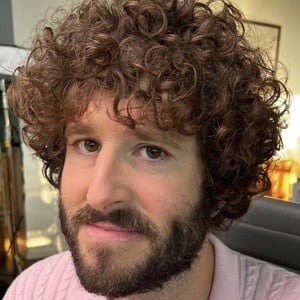 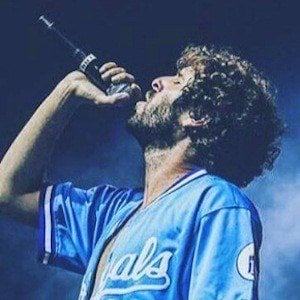 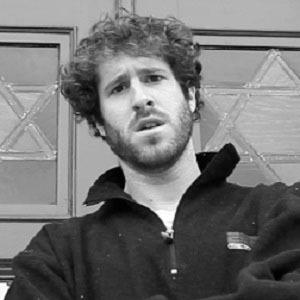 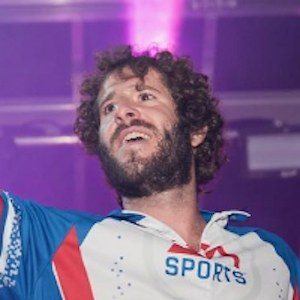 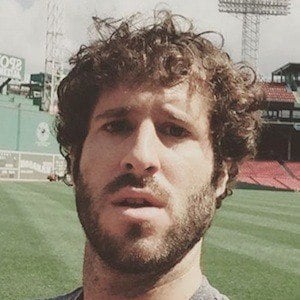 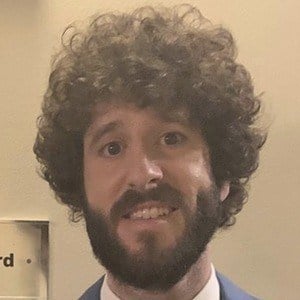 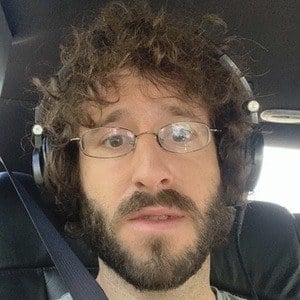 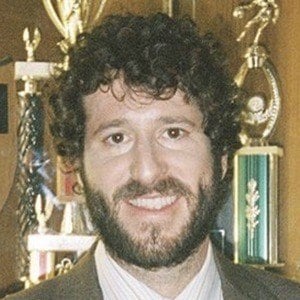 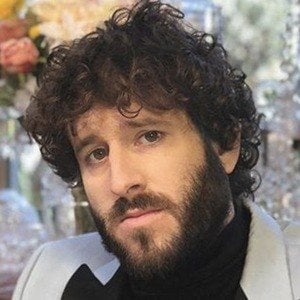 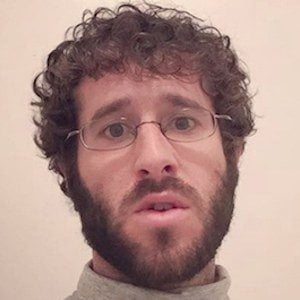 Born David Burd, he is a comic rapper who gained fame via YouTube when the music video for his song "Ex-Boyfriend" went viral. He released a 2013 mixtape called So Hard and a 2015 album called Professional Rapper. In 2018, he collaborated with Chris Brown on the song "Freaky Friday."

He initially got into rapping to get attention as a comedian so he could write movies and shows as well as act. As it turned out, his love of rapping took over and decided to keep going that direction.

He was working in account management at the ad agency Goodby Silverstein & Partners before the company brought him in to the creative department where he wrote copy for advertisements such as the NBA's BIG campaign.

He was born in Cheltenham Township, Pennsylvania in a Jewish family.

He views Donald Glover as a musical inspiration as he crosses over into the comic style of rap on occasion while also being a comedian himself.

Lil Dicky Is A Member Of