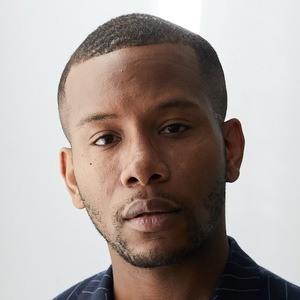 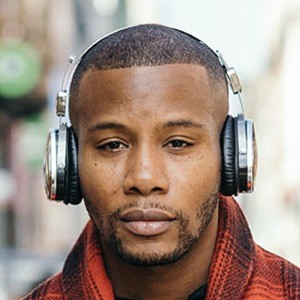 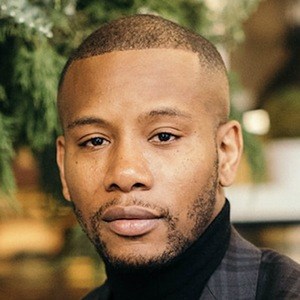 Social media star who created the fashion blog Men's Style Pro in 2010. His career in fashion began when he was the winner of the King of Prussia Mall style contest in 2008. He is freelance brand ambassador & executive stylist for GQ, and has 60,000 followers on Instagram.

He received a bachelor of psychology from Ursinus College in 2008.

In 2010 he was one of Esquire Magazine's "5 Best Dressed Real Men in America" and the Fan Favorite vote winner. In 2013 he was GQ's Fall Best Dressed.

He and his wife Marina have a son together - Hendrix, born 2016.

Sabir Peele Is A Member Of