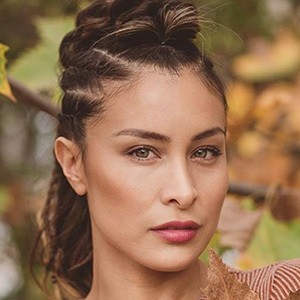 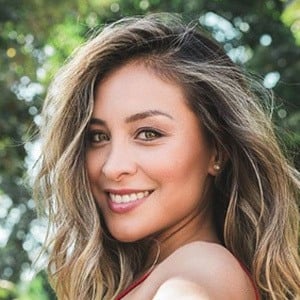 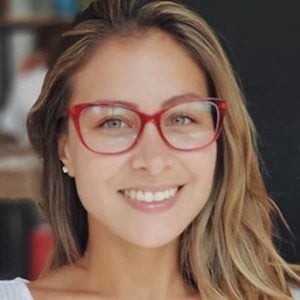 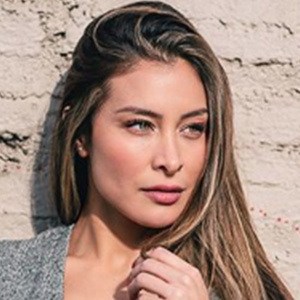 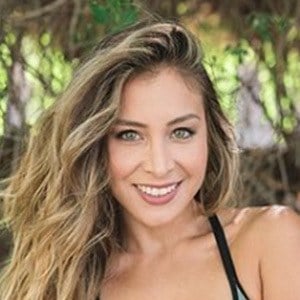 Argentinean model and dancer who is best known for hosting the shows Mi Bloke and Rankeao on Bang TV.

In 2019 she became a brand ambassador for PerfectBear.

She began dating footballer Claudio Valdivia in 2012. She gave birth to Gaspar Valdivia on July 15, 2016.

Sabrina Sosa Is A Member Of