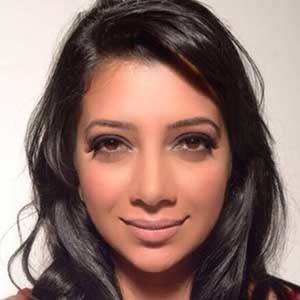 She started her career as a model and after winning the Kandy pageant in 2002 she went on to win the Miss Sri Lanka title in 2003. She went on to represent Sri Lanka at the Miss World 2003 pageant. She then went on to start her acting career in 2003 when she made her debut in Adaraneeya Wassanaya.

She is known for having won several awards for her acting including the Signis Sri Lanka Film Award for Best Supporting Actress in 2007 for her role in the film Sankara.

She was born and raised in Kandy, Sri Lanka and is the daughter of David Stanley.

She starred alongside Sangeetha Weeraratne and Ravindra Randeniya in the 2017 feature film Nimnayaka Hudekalawa.

Sachini Ayendra Is A Member Of