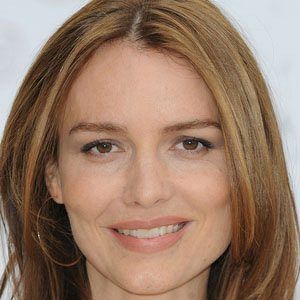 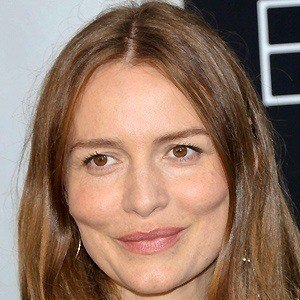 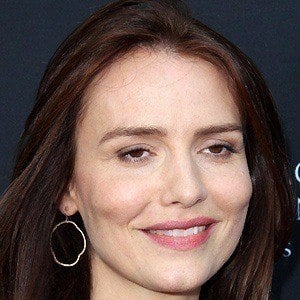 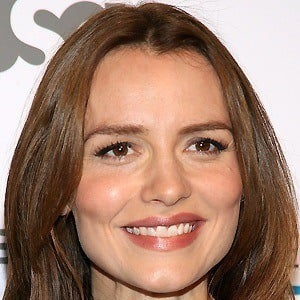 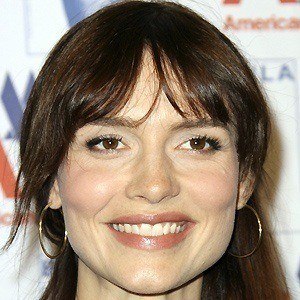 English actress who appeared in Reign Over Me in 2007 and The Bank Job in 2008. She also played major roles in Troy and Enigma. In 2014, she began starring on the Amazon series Mozart in the Jungle.

She began modelling after being discovered at the age of fifteen.

She appeared as the character Lorraine Weller on 20 episodes of Boston Legal from 2007 to 2008.

She appeared opposite Samuel L. Jackson in the 1999 thriller Deep Blue Sea.