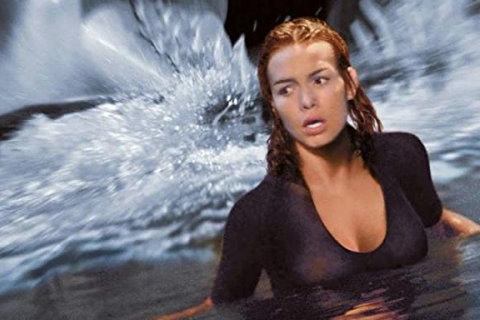 Sci-fi horror shark attack movie which follows a team of scientists to an isolated underwater facility to study how mako sharks can help in the fight against Alzheimer's disease. It all goes wrong when genetically engineered sharks begin to feast.

A large portion of the film was filmed on constructed sets above larger water tanks that were used for 1997's Titanic.