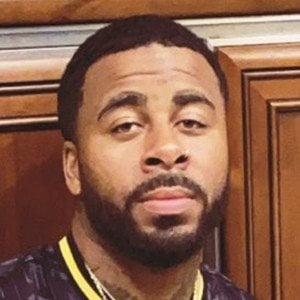 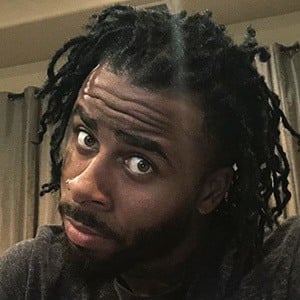 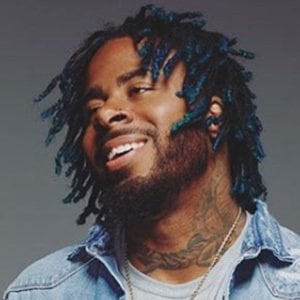 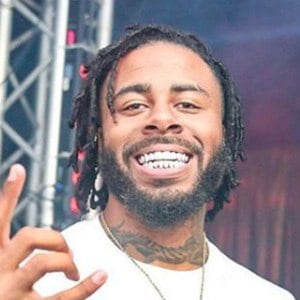 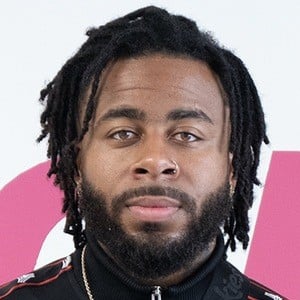 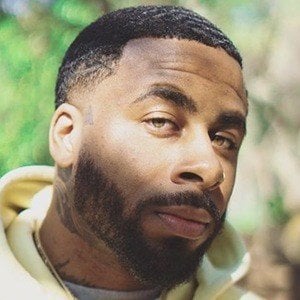 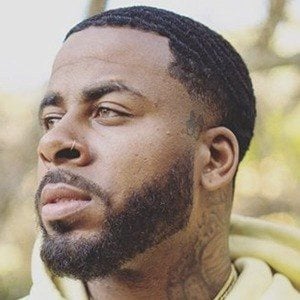 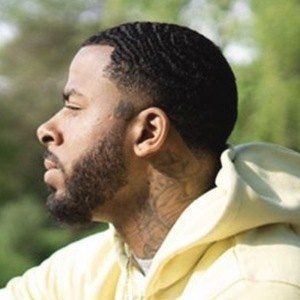 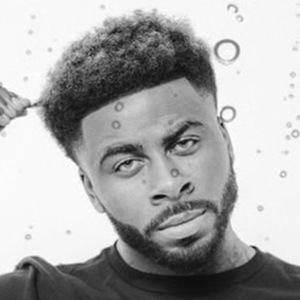 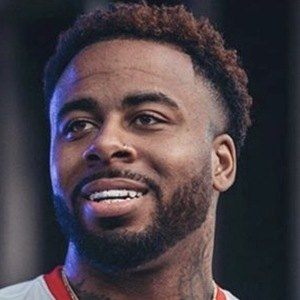 American rapper best known as a member of The HBK Gang. His 2013 single "Gas Pedal" reached number 29 on the Billboard Hot 100.

He began recording with his brother at the age of 11. When he was 14, he first took the stage name Sage the Gemini.

He released his first album, Remember Me, in March 2014.

The HBK Gang draws inspiration from many artists, including Kanye West.

Sage The Gemini Is A Member Of