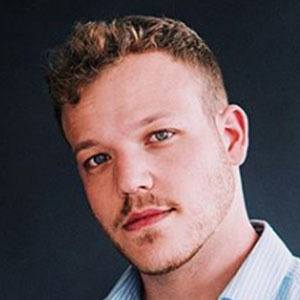 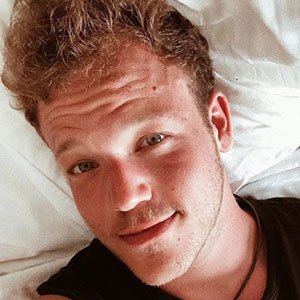 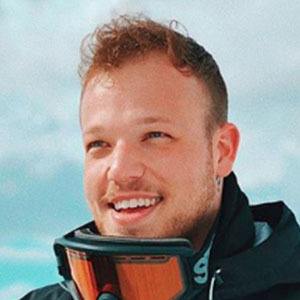 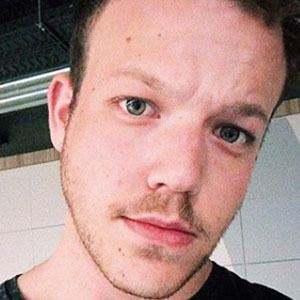 Beat boxing superstar whose short clips and song covers of his skills have earned him tens, if not hundreds, of thousands of followers across multiple platforms. He is particularly known for his Sagi Beatbox YouTube channel and Instagram account.

He began beatboxing in 2010 but didn't open his YouTube channel until 2015.

His beatboxing skills have earned him appearances in Israel Defense Force commercials.

In December 2015, he appeared on Ido Dankner's YouTube channel to aid in his video "Justin Timberlake BEATBOX MASHUP Cover!"

Sagi Braitner Is A Member Of