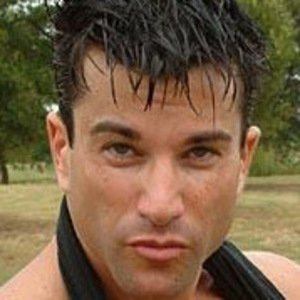 Bodybuilder and creator of the Body Beast and The Master's Hammer & Chisel. He has competed in numerous bodybuilding competitions and won two Mr. Israel titles. He has appeared on the cover of fitness publications such as Muscle and Fitness, Ironman, and Men's Workout.

He has been a bodybuilder since he was 16. He studied physical education with a minor in nutrition at the University of Central Florida.

He is in the IFBB (International Federation of Body Building) Hall of Fame.

He was born in Israel but moved to the U.S. in 1993 to pursue bodybuilding and modeling. He has a younger brother named Ido. He married fitness coach Barbie Decker in 2015

He made a guest appearance on Baywatch, which starred Pamela Anderson.

Sagi Kalev Is A Member Of