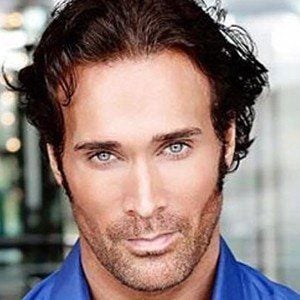 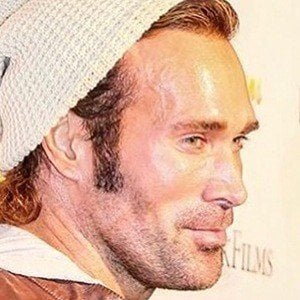 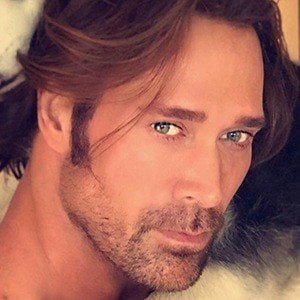 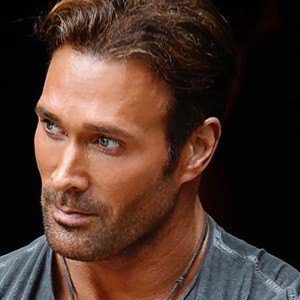 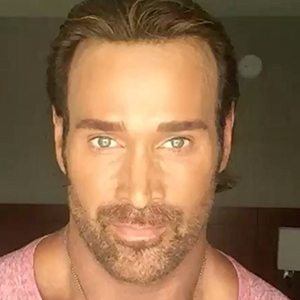 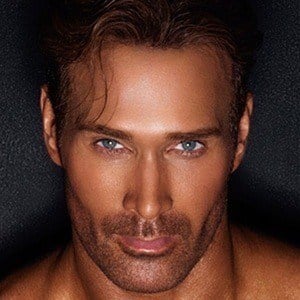 Bodybuilder best known for holding four Mr. Universe titles and for appearing as Titan in the 2008 revival of American Gladiator. He is also the only person to have starred in both the original American Gladiator as Thor and the revival.

At the age of 15, he won the Teenage Washington State bodybuilding competition, the first of many wins. Additionally, during college he played as a defensive tackle.

He has acted in a number of projects, including episodes of Days of Our Lives and the DC comics short World's Finest.

He grew up in Kirkland, Washington as the youngest of nine siblings, five of whom were boys. He married wrestler , but they later divorced.

In an episode of It's Always Sunny in Philadelphia, he played Rob Mcelhenney 's character's avatar.

Mike O'Hearn Is A Member Of