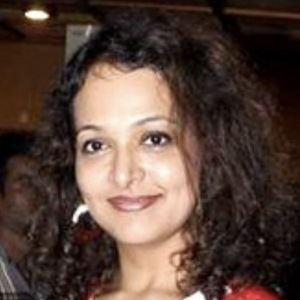 She participated in the first season of Bigg Boss Marathi.

Her parents are Ajit and Veena Lokur. She has a sister named Neha.

Sai Lokur Is A Member Of