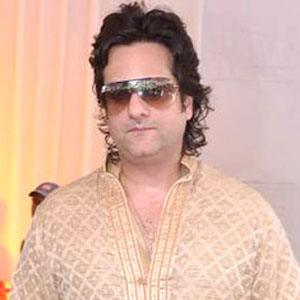 Indian actor who established himself in Bollywood films including the 2000 film Jungle and the 2009 film All the Best: Fun Begins.

He made his debut in the 1998 film Prem Agan which won him a Filmfare Best Debut Award.

He trained in acting at Kishore Namit Kapoor Acting Institute.

He married Natasha Madhvani in 2005 and they have a daughter.

He appeared in the 2000 film Jungle directed by Ram Gopal Varma.

Fardeen Khan Is A Member Of