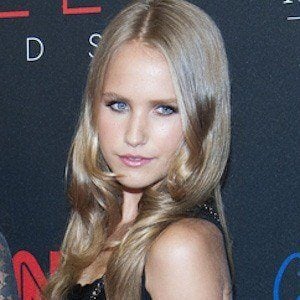 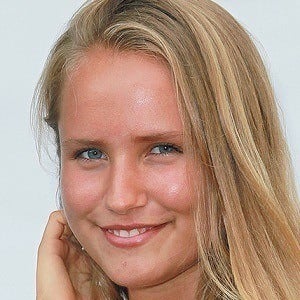 Social media personality and model who is known for her sizable following on Instagram. She often posts about her daily life, as well as professional photos from modeling shoots she has taken part of.

She joined Twitter in 2011. She began accumulating her social media following at that time.

She has garnered more than 800,000 followers to her personal Instagram page. She has also been signed to the IMG modeling agency.

On February 2, 2016, she posted 2 photos of her and her mother, Christie Brinkley, to her Instagram account while wishing her a happy birthday.

Sailor Brinkley Cook Is A Member Of