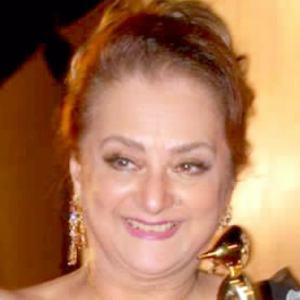 Bollywood actress who earned multiple Filmfare Award nominations for various roles in films that include but are not limited to Shagird, Diwana, and Sagina.

She made her screen debut in 1961 as Rajkumari 'Raj' in the film Junglee.

On multiple occasions throughout her career, she appeared in three films in the span of one year.

She has been a Bollywood actor just like Salman Khan.

Saira Banu Is A Member Of