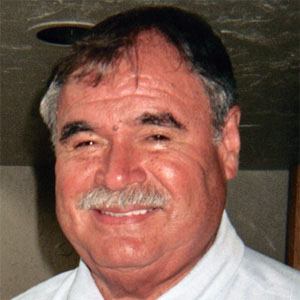 He was drafted into the army after graduating high school, but the Korean War ended, and he left the base to marry his high school sweetheart.

He lectures about his part in the school walkouts and on the importance of education for Mexcian-Americans.

He had two children with his wife Charlotte Lerchenmuller.

His was played by Michael Pena in the 2006 HBO film The Walkouts, which was directed by Edward James Olmos.

Sal Castro Is A Member Of