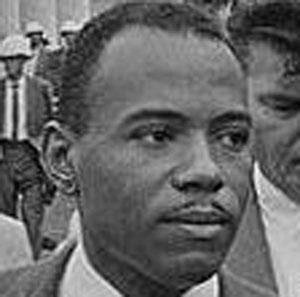 Civil Rights Movement leader who became a household name when he became the first African American student admitted to the University of Mississippi.

He attended segregated schools before making his stand against segregated education.

He organized the March Against Fear to encourage blacks to vote.

He was married to Mary June Wiggins Meredith, with whom he had three children; he married Judy Alsobrook Meredith after Mary died.

James Howard Meredith Is A Member Of