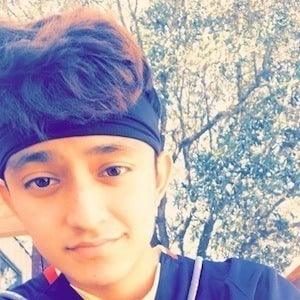 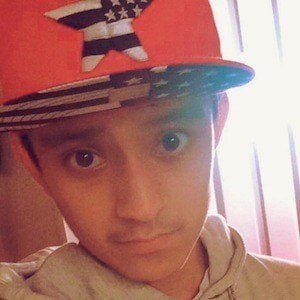 TikTok and Funimate creator who has become known as the King of Edits. His frequent lip sync videos to TikTok have earned him over 70,000 fans.

He was born in Guanajuato, Mexico and raised in Bryan, Texas. Before becoming popular on Funimate, he would spend his free time playing soccer.

He is known by the nickname "Chava."

His brother, David, is also a popular Funimate star.

He and fellow Funimate star Jessica Fosbury performed a duet to "Baby" by Justin Bieber.

Salvador Lerma Is A Member Of