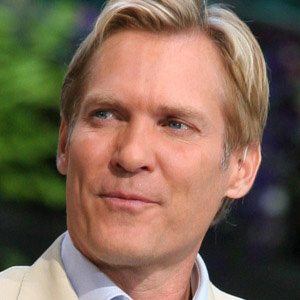 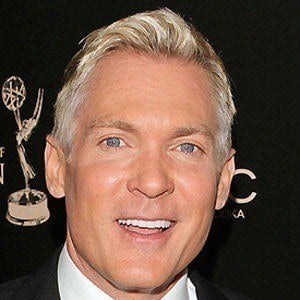 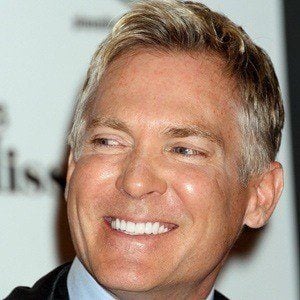 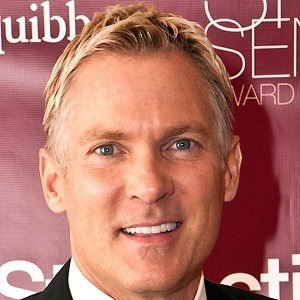 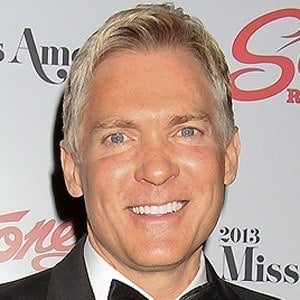 He earned a degree in broadcast journalism from Eastern Kentucky University.

He made numerous appearances on NBC's Today Show.

He married Rubem Robierb in late 2012.

He made occasional appearances on Kelly Ripa 's show Live! with Kelly and Michael.

Sam Champion Is A Member Of