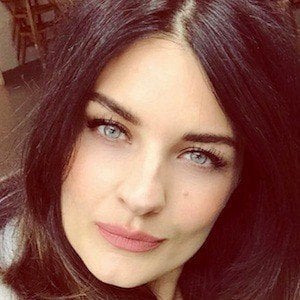 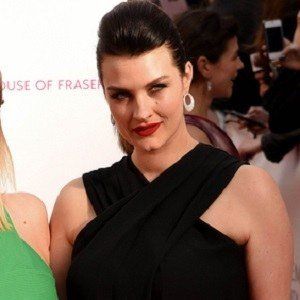 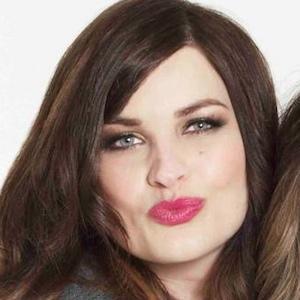 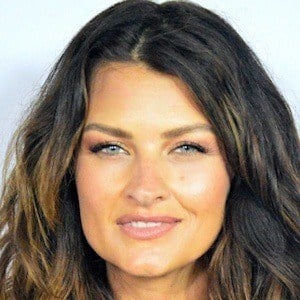 English makeup artist who traveled to European fashion shows as a member of the United Kingdom's MAC Pro team. She's applied cosmetics to such celebrities as Ashley Tisdale and Charlotte Church.

She studied at the College of West Anglia.

Known to the YouTube world as Pixiwoo, she gained a large internet following by uploading cosmetics tutorials. She has more than 2.1 million YouTube subscribers.

Her sister Nicola joined her on her YouTube channel Pixiwoo, and her brothers Jim and John are also YouTubers. She has daughters named Olivia and Lily.

She worked with such stars as former Beatle Paul McCartney and actress Neve Campbell.

Samantha Chapman Is A Member Of