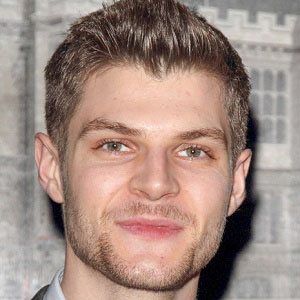 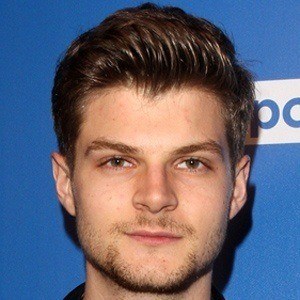 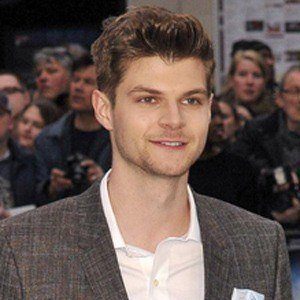 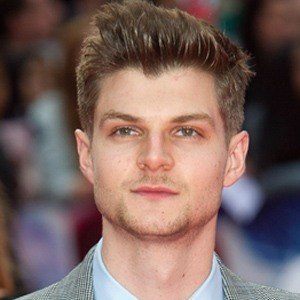 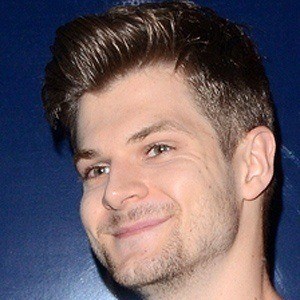 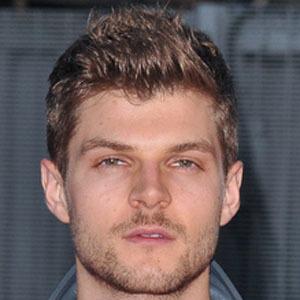 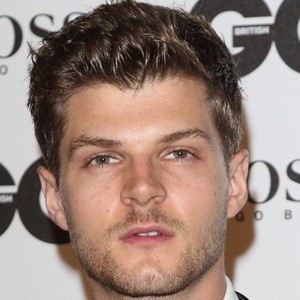 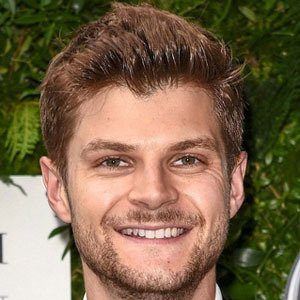 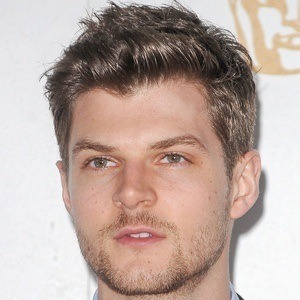 YouTube sensation known for popular vlogs such "A Guy's Advice for Girls" and "Draw My Life." He enjoys chatting about love, life, and manly things to his more than 2.1 million YouTube fans.

Some of his first vlogs were about rules for camping and Valentine's Day gifts for men.

In June 2015, he posted a video with Connor Franta titled "YOUTUBER WHISPERS WITH CONNOR FRANTA!"

He was married to fellow YouTube star Tanya Burr from 2015 until 2019. Subsequently, he began dating model Sarah Tarleton and the two got engaged in July 2020. In March 2021 they announced that they were expecting their first child. His twin brother John and his sisters Samantha and Nicola are all YouTubers as well.

He has collaborated with food expert Jamie Oliver on multiple videos.

Jim Chapman Is A Member Of