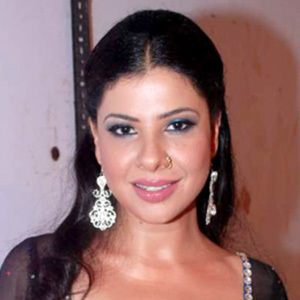 Indian dancer, model and Bollywood actress who gained global recognition for her role in the 2006 movie 36 China Town. Her career also includes featured performances on over 250 songs including the hit "Aashiqui Mein Teri."

She made her film debut in 2001's Paagalpan.

She was a contestant on the reality series Bigg Boss in 2008.

She married Avinash Dwivedi in 2016.

She became an Indian acting and dancing double threat like Vrushika Mehta.

Sambhavna Seth Is A Member Of