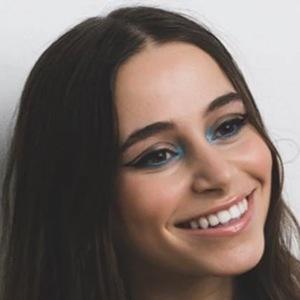 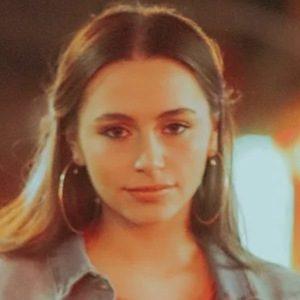 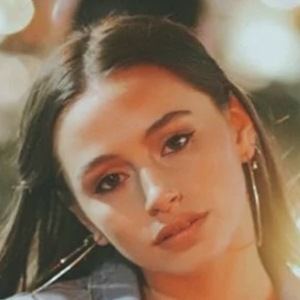 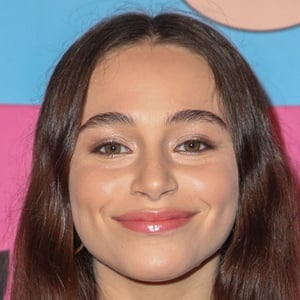 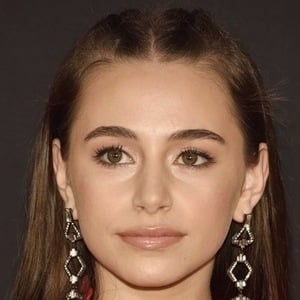 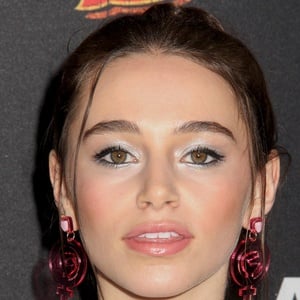 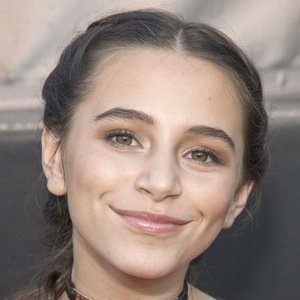 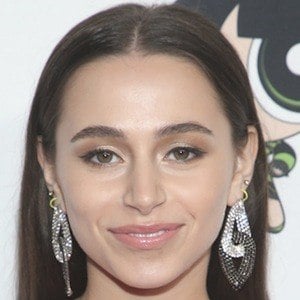 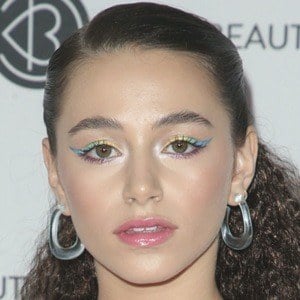 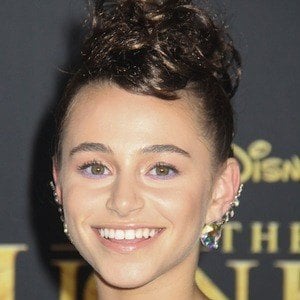 America's Got Talent contestant who showcased her skills as a rapper on the popular reality competition show. She performed her singles "Fresh" and "Haters" while in competition. She landed her breakthrough acting role as the character Tess on Disney Channel's Raven's Home.

She was 5 years old when she discovered her talent as a rapper.

She played basketball as a kid, performing with 3 different travel teams.

She is from Melville, New York. She has three older siblings.

She starred alongside Raven-Symoné on Disney's Raven's Home.

Sky Katz Is A Member Of

Raven's Home
Who You Are
17 Year Olds
Rappers